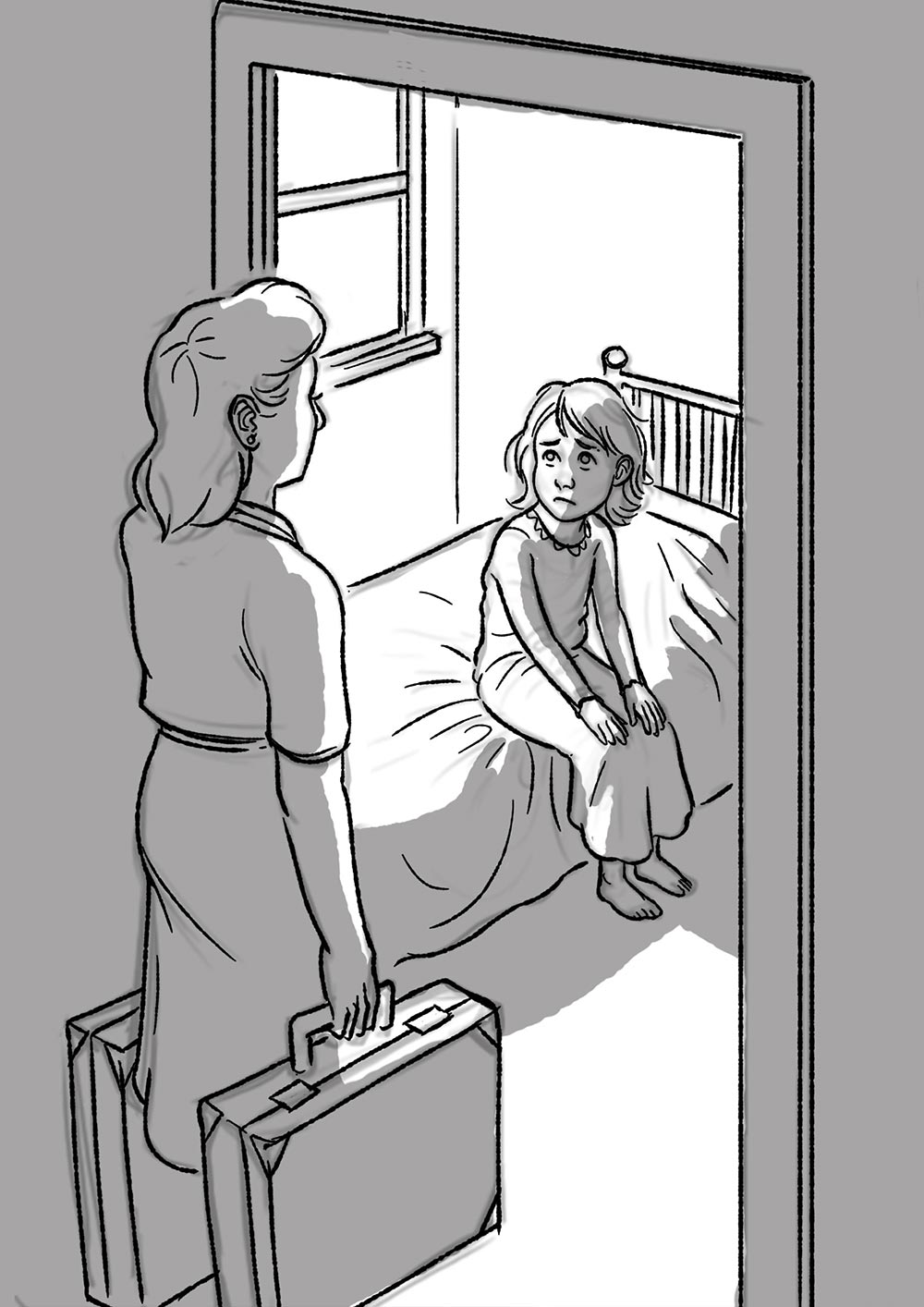 It was a few months ago when it happened. My mum came into my room with two large brown suitcases. Her face was stained with tears. She told my sister and me to pack some clothes and a book. I asked why but she didn't answer.

I remember her telling us to put on some sturdy shoes because we were going on a walk, but when I put down the suitcase she told me to take it.

As we went on our walk I can remember my sister asking why we were going on the walk to the railway station. Again my mum didn't reply.

We ended up at the railway station and my sister and I were told to go in. We obeyed, and as we went in we were given tags with our name on it. I had asked my mum what was happening and she just said, "You are being evacuated." It had shocked me, so much that I didn't say goodbye, just grabbed my sister's arm and I stepped onto the train and didn't look back.

We were on the train for four hours, and I remember my sister complaining about a whistling noise. I listened and I heard it too, getting louder and louder, until...

Bang! The bomb had hit the train with force. All I remembered was the blood-curdling scream of my sister as her hand slipped from my hand. Then all was silent.